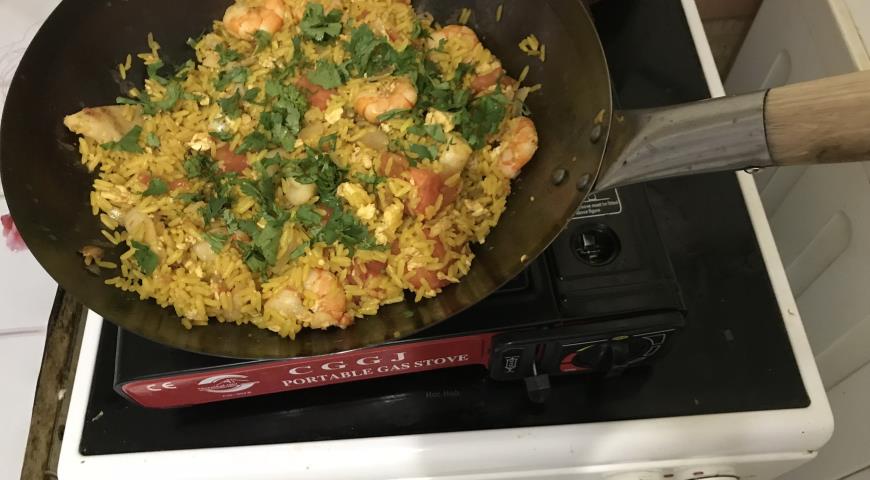 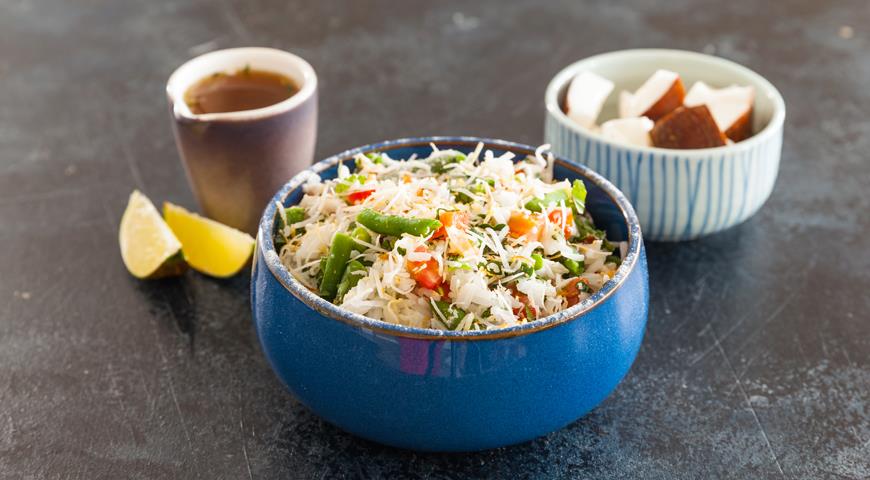 Spicy Thai seafood soup with lemon sorghumFrom this hot soup smells like real Thailand - that noisy, sea, floral, dark-skinned and smiling paradise with spicy aromas, in which we love to go to rest - well,… 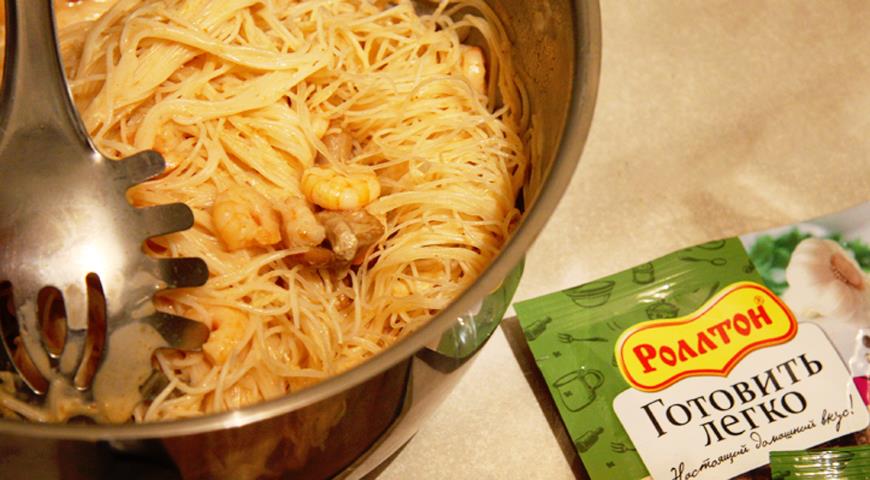 From this hot soup smells like real Thailand – that noisy, sea, floral, dark-skinned and smiling paradise with spicy aromas, in which we love to go to rest – well, and eat, of course.

STEP-BY-STEP COOKING RECIPE
Step 1
Peel the shrimp or langoustines, save the shells. In shrimp or langoustines, remove the black intestinal vein by making a shallow longitudinal incision in the back.
Step 2
Cut the hard tops of lemon sorghum, leaving no more than 15 cm. Crush the stalk with the flat side of a heavy knife or rolling pin. Or simply tap the stem with a hammer to beat meat.
Step 3
Rinse the shells, put in a pan, fill with broth. Add lemon sorghum and lime leaves, bring to a boil over low heat, reduce heat to minimum, cook for 10 minutes. Strain the broth, return to the pan.
Step 4
For mushrooms, remove the hard legs, “straw” mushrooms cut in half, cut the shiitake into slices. Cut the green onion into small pieces, remove the stems from the cilantro. Remove the seeds and white partitions from the chili, cut the flesh into rings (leave the seeds and white partitions if you like very sharp ones).
Step 5
Bring the broth to a boil, put the mushrooms and shrimp or langoustines, cook over low heat until the shrimps turn pink, 1-3 minutes. Put the rest of the seafood, cook another 2 minutes. Add chives and chili; season with lime juice and fish sauce, warm and serve with cilantro leaves.
BTW
It’s not easy to find fresh Kaffir lime leaves here. But dried, they are sold in the same place where the rest of the “tricky” spices – in eastern markets and in shops of Indian spices. If you could not find any, replace the leaves with the zest of those 2 limes from which you squeezed the juice. Put half of the zest in the form of wide stripes together with shells, the other half – crushed – at the very end, along with lime juice and other ingredients. 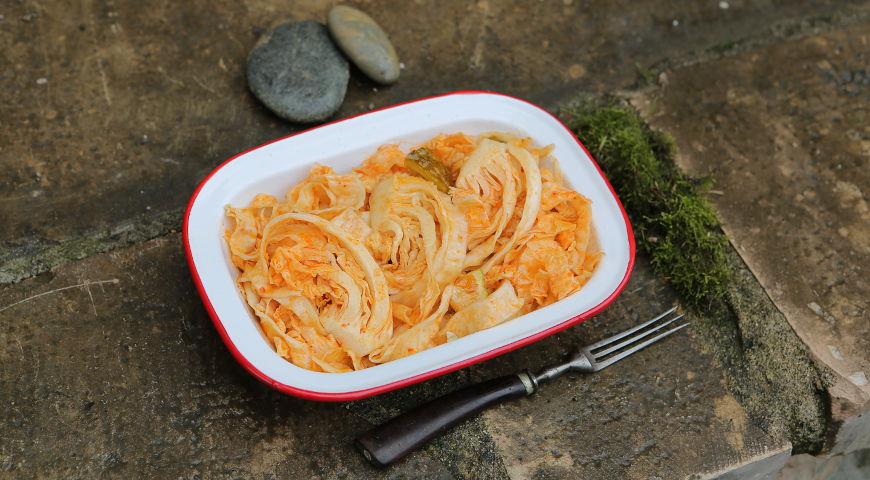 Gooey riceThus, rice is boiled in Thailand. It is eaten as an accompaniment to any meal, along with any dishes - from eggs and meat to soups and vegetables. In addition,… 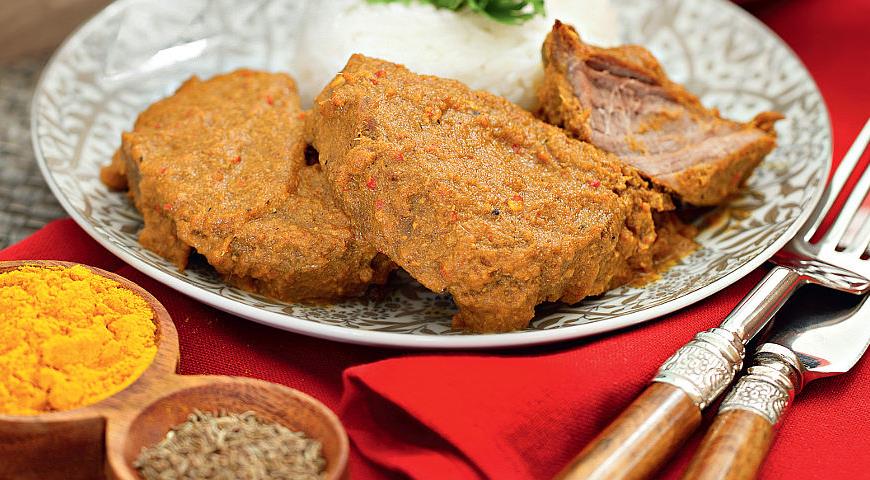 Beef RendangThis indonesian and malay dish is most aboriginal called festive. Beef, coconut milk and lots of spices are stewed together, sometimes a few hours, after which the rendang is served…